Cozy Up to Reality… TV 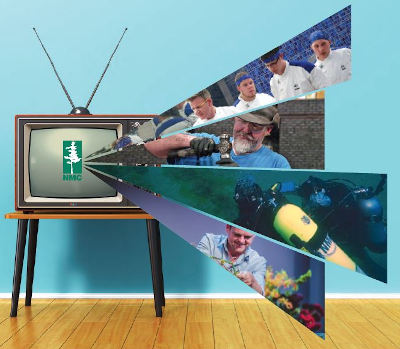 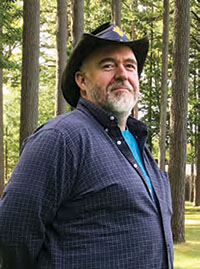 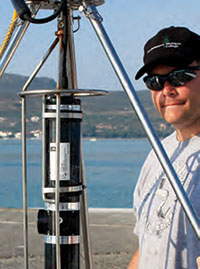