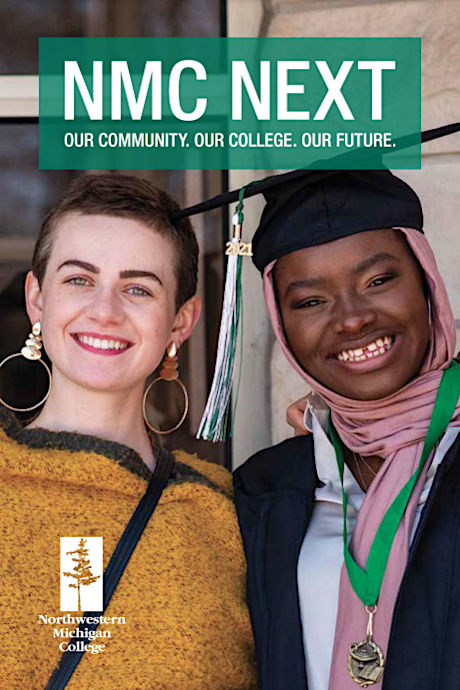 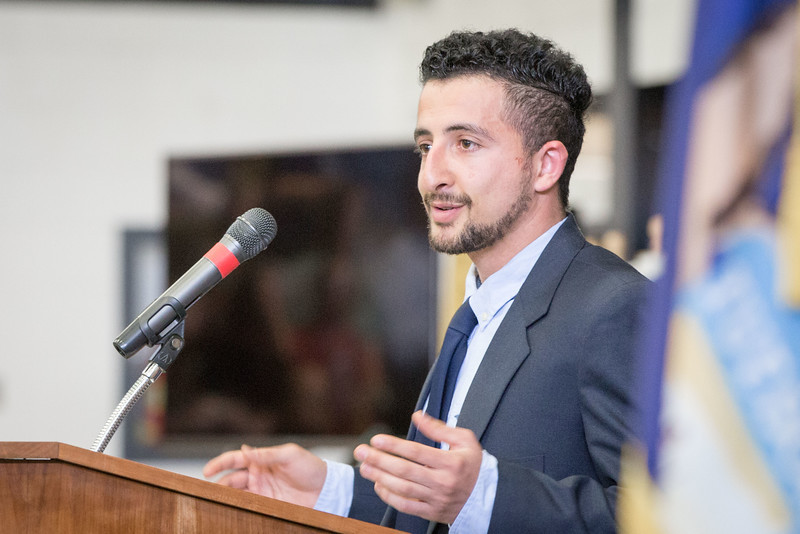 “This is the opening ceremony where we met our students for the first time. Several students prepared dances and songs for us!” (pictured second in from right in front row)

Amanda Ufer is originally from Traverse City, MI. She graduated in the spring of 2015 from NMC with an Associates Degree in Science and Arts and transferred to Calvin College to study Math and Spanish, ultimately for secondary education.

I grew up in Traverse City along with my three sisters and always dreamed of traveling the world some day. I didn’t expect that I would visit three different countries before I turned 20! I spent 3 weeks learning Spanish in Costa Rica with my best friend and a long week in Jamaica with my senior class. By the time second semester of my first year at NMC rolled around I was itching for another trip somewhere. I heard about US-Brazil Connect (USBC) and thought it sounded interesting, but I wasn’t an English major or even an education major. I didn’t feel confident that I would have time to work with students online before, and after, the month in Brazil so I passed it up. The following school year Jim Bensley came into one of my classes to inform us about a study abroad trip and I couldn’t help myself from researching the trips to find one. I found the USBC trip again and had since changed my major from medicine to education.

So I decided I would somehow raise the money and make it a reality.